Will Nigerians Vote for a Female President?

It is unarguable to say every nation in the world have people of diverse ethnicity and culture with a lot of people having the potential to be anything they will like to be. In a country like Nigeria being a giant nation in Africa, full of beautiful people with lots of potentials to be whatever they want to be and no boundaries.

After independence from the colonial masters, Nigeria has survived the military regime and has transitioned to a democratic government that has been lead by Male presidents to date.

This system can also be attributed to the culture of the people, making men the leader of the office, home, nation and many more. Does it mean that the female can’t rule? Will they be given any chance to try? Will the people in the long run, support a female president? Let’s find out from the people of the street!

Lots of the pedestrians we interviewed mention Okonjo Iweala. Do you think she is fit for the post of a female president? 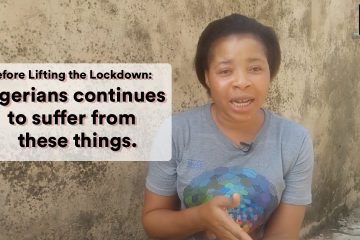 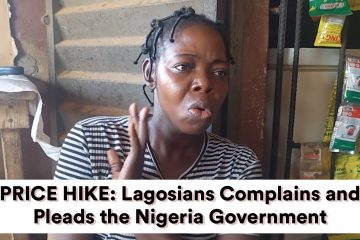 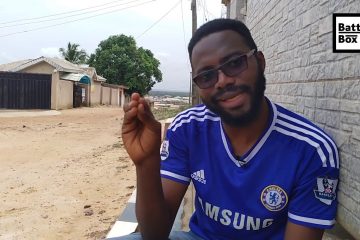 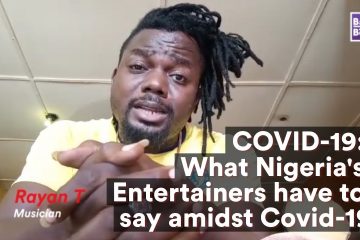 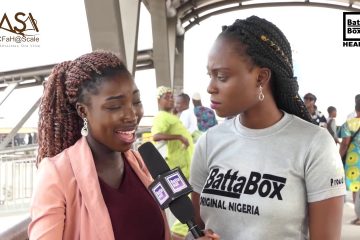 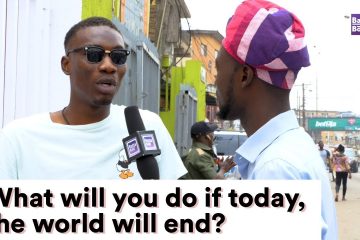 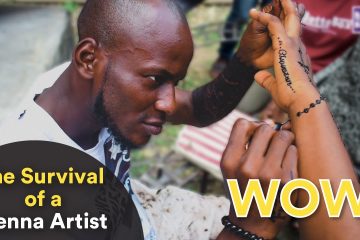 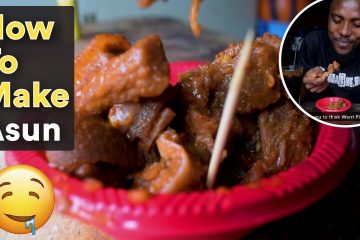 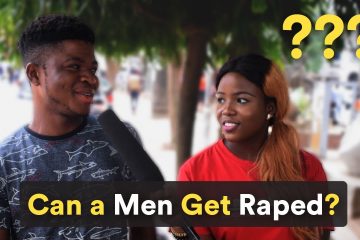 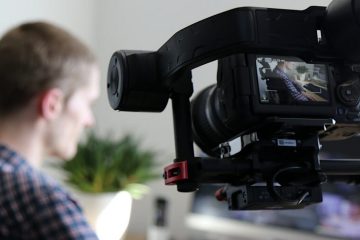 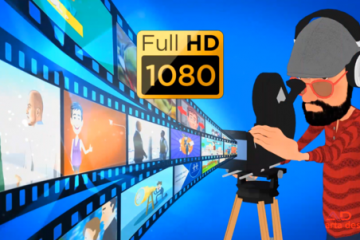 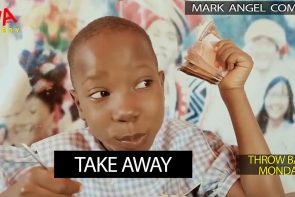 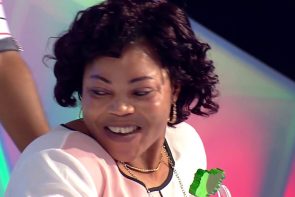 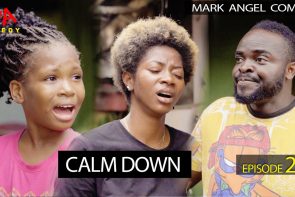 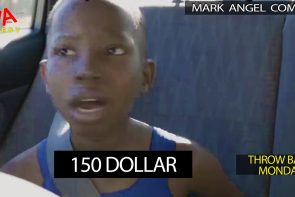 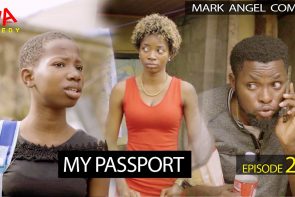 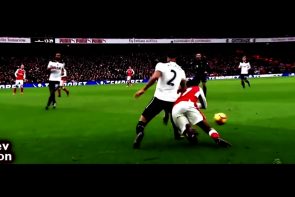 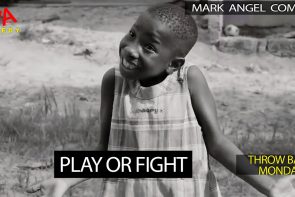 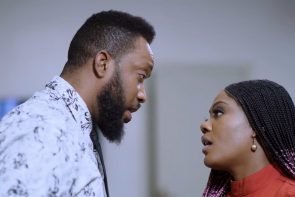 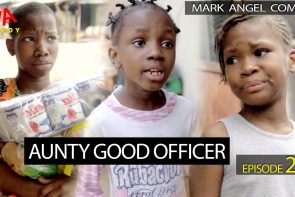 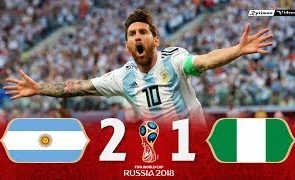 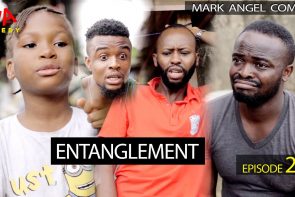 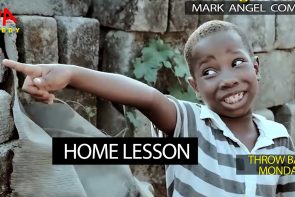